In April 2005, a partnership was formed between Trinity Title of Texas, LLC and ET Investments, Inc. ET Investments owns and operates title agencies in Colorado, Nevada, Arizona and Texas. This partnership was made possible because of the similar business cultures, ethical beliefs and moral values between the two companies. Initially, Trinity was licensed in Travis, Hays and Williamson Counties.Trinity can serve the following counties:

Trinity Title sets itself apart from its competitors by striving to identify its customer service standards and making the commitment to deliver seamless service levels from all departments to include title insurance, title production, escrow and sales. Our clients are our most valued asset!

Trinity Title’s parent company, ET Investments, is headquartered in Parker, Colorado and maintains title insurance agencies throughout the states of Arizona, Colorado, Nevada, Texas, and Wyoming. Collectively, ET has 75+ branch locations. As a family of companies, we are one of the largest independent title insurance agents in the country.

ET Support: ET Investments was created by seasoned and well-respected title professionals, committed to creating a nationally recognized community of locally owned and operated agencies. They understand the critical issues of the title industry, and help their agencies grow and prosper by developing better ways to do business and enhance services.

Click the links below to explore ET Investments and their subsidiaries: 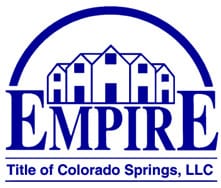 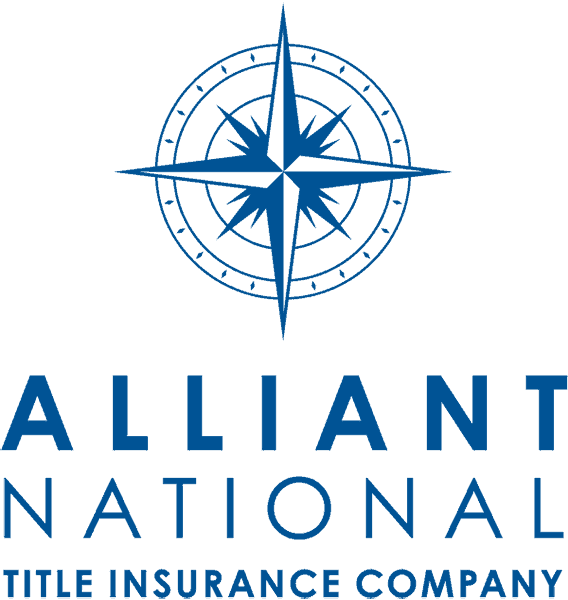